The Meeker Public Library has been a place for all to gather and spend time reading books, or an assortment of other things since it was built.  From many different buildings and librarians, this has become a place loved by many. Below we will talk about the founding of the library as well as the building history to the current library and where it is.
Founding
Like most businesses and buildings in Meeker, the library was built by citizens that wanted something, and would do anything to get it. In July of 1913, a group of ladies met in the Meeker Hotel Parlors to form the local Woman's Club. This club soon established the Public Library. This library was housed in one of the first Army Headquarters building, still standing since before Meeker's founding. It occupied two rooms and cost them $7.50 a month (about $200 today). In this small building was only one bookshelf and a few chairs. Through their humble beginnings, the library has continued to thrive.  ​ 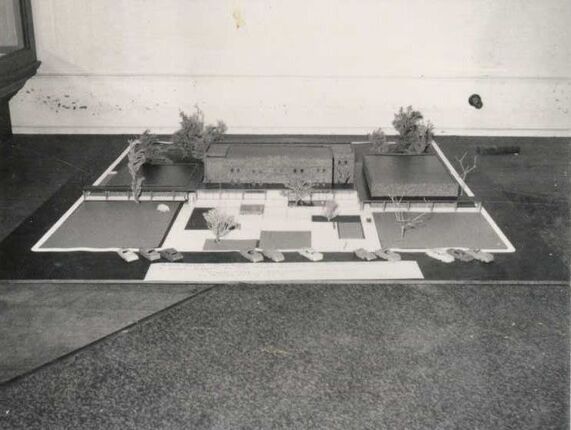 Above is the floor plan for the proposed library center in the courthouse, this plan was not followed through with.
Building History 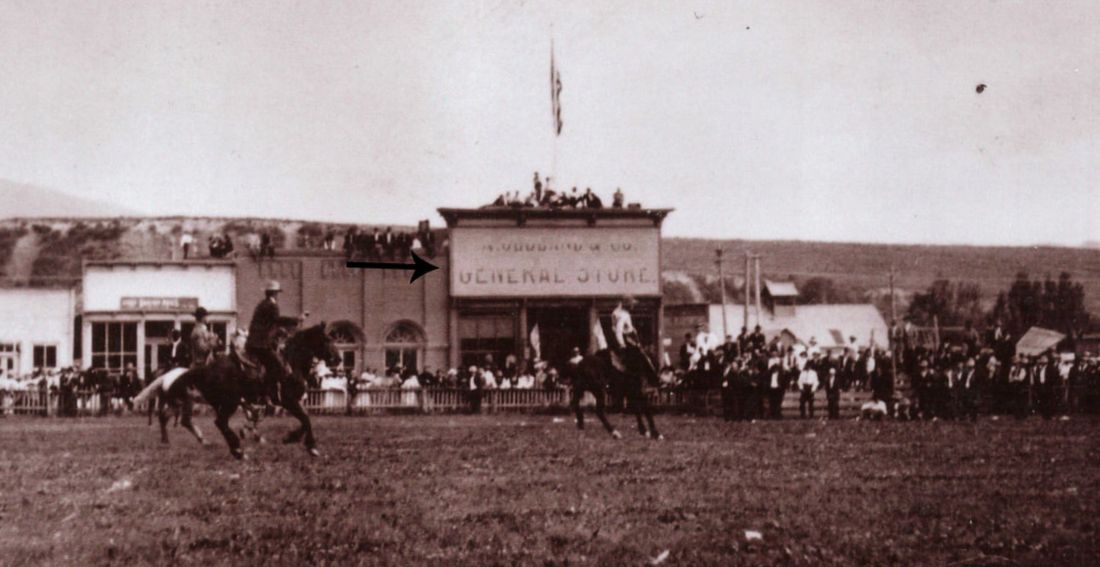 Above is a picture taken from the military rodeo ground, behind is the general store (converted into the now library)
The building that currently houses the Meeker Public Library has seen many different businesses. The building has stood for over 100 years, occupied by a general merchant store, hardware store, photo studio, rec center, and many more businesses. The Meeker Public Library took over the building in 2008, since adding a add on to the building as well.
History
After five years of the Woman's club being responsible for everything to do with the library, a resolution was finally met. At the town election in April of 1918, the citizens voted that the library be maintained by the Town of Meeker. A contract was then created between the Town of Meeker and The Woman's Club. A library board was then established on May 6, 1918. The current mayor became the chairman, he then appointed one councilman and four Woman's Club members to serve a two year term, this meant that the club members still has control of the library, even though the Town of Meeker technically owned it. 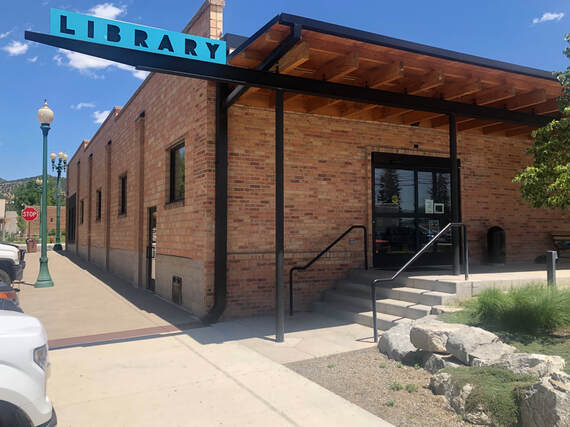 The Meeker library as of 2019.
Today
After over 106 years of business, the library continues to thrive today. It has become a place that every citizen of Meeker, or visiting guest, enjoys and can spend many hours. They put many hours into the community around them, and in return have many loyal supporters and patrons from all ages and places. Take a look inside the Meeker Public Library here!